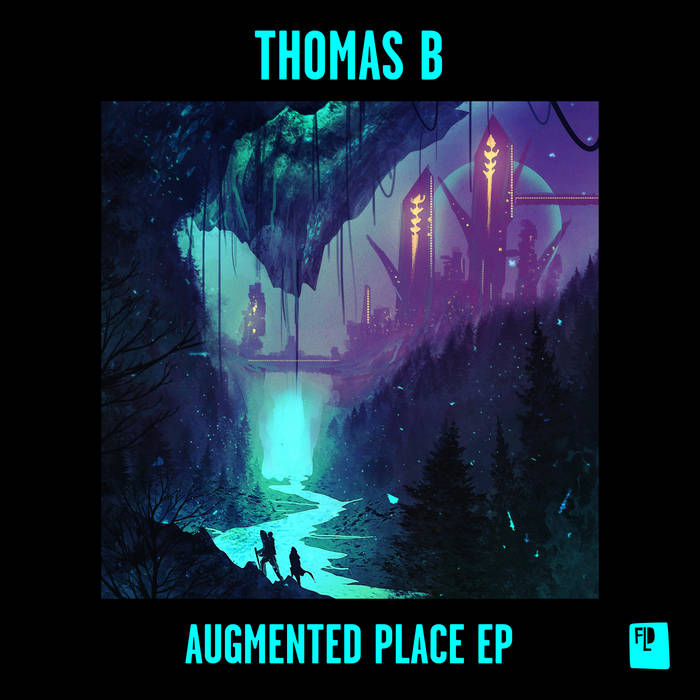 Dark, murky, and expressive. This EP is Thomas B's creative interpretation of his feelings that coincide with the technological social complex.