by Thomas B & Ghast 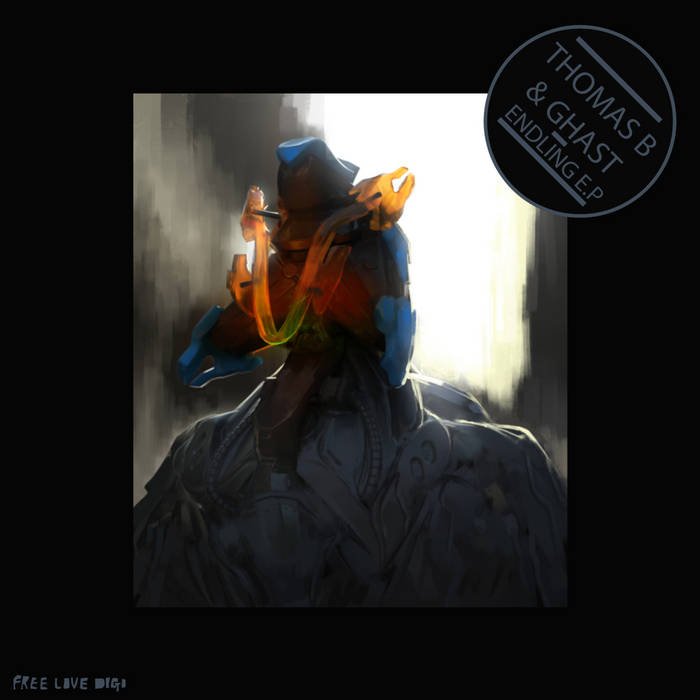 Thomas B and Ghast no strnagers to FLD join forces again on this savory ep. Dem boys don't play with their drums and basses.